1. The mechanical impurities in the oil or the dirt such as colloid, asphalt and carbon slag precipitated by oxidation accumulate in the throttling gap.

2. The charged polarized molecules are generated after the oil is aged or squeezed, and there is a potential difference on the metal surface of the throttle gap, so the polarized molecules are adsorbed to the gap surface, forming a firm boundary adsorption layer. The thickness of the adsorption layer is generally 5~8 microns, thus affecting the size of the throttle gap.When the above accumulations and adsorbents grow to a certain thickness, they will be washed off by the liquid flow and then attached to the throttle valve mouth again.In this way, the pulse of the flow is formed.

3. Appropriately reduce the pressure difference before and after the orifice.

4. Metal material with small potential difference, oil with good anti-oxidation stability and surface roughness of the orifice are adopted. 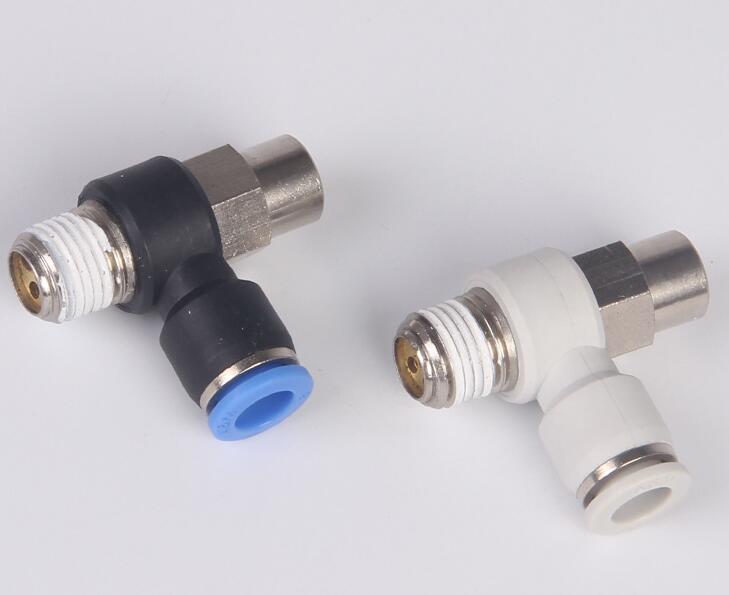 Hello, please leave your name and email here before chat online so that we won't miss your message and contact you smoothly.